5 Things You Shouldn’t Keep after Cleaning Up Fire Damage 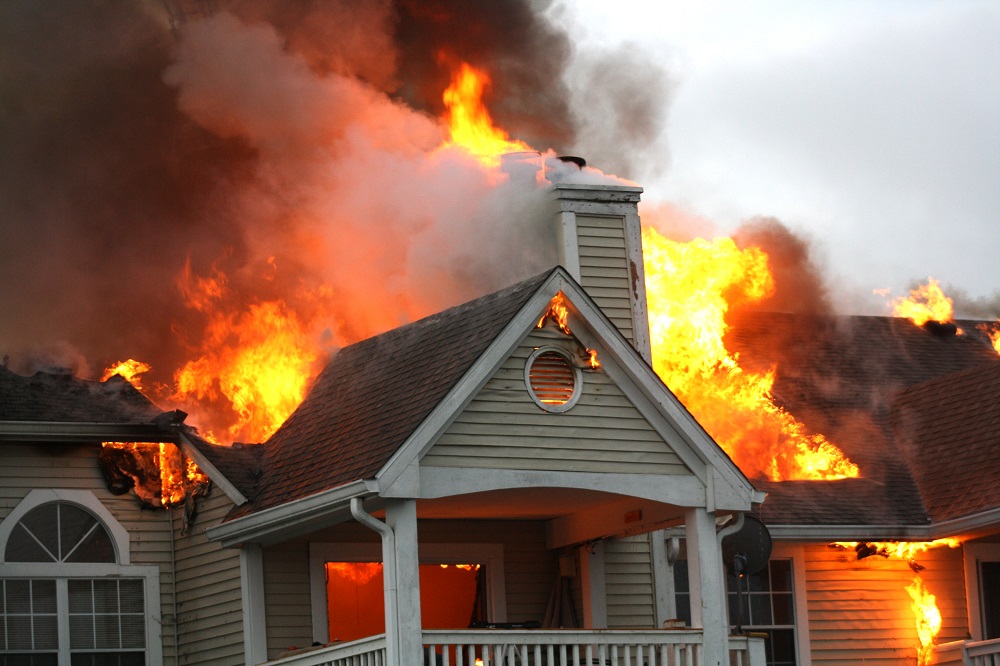 A house fire is devastating to say the least, but professional fire damage restoration in Ocean City, MD, can often salvage numerous items that seem lost. However, there are some things that should always be thrown out following a fire. Either before fire damage restoration begins or once it’s complete, you’ll likely have a lot of belongings to sort through. Here are five items that you should always throw out after a fire to help speed up that process.

Medications, whether they’re prescription or over the counter, can be expensive, so many people are tempted to keep them if they generally look untouched by fire or water. However, medications can absorb smoke and other contaminants from the fire. This not only makes them potentially dangerous, but it may impact the effectiveness of the medications as well. Any medications should be disposed of safely so that no one else takes them. Along with medications, cosmetics will most likely have absorbed smoke and chemicals from burning items or fire extinguishers. These should also be thrown out.

All food should basically be thrown away after a fire. This includes perishable items as well as nonperishable food. Canned or bottled food may look like it’s in good condition, but there’s no telling what’s growing in the cans or bottles after they’ve been exposed to high heat. The heat may have activated bacteria resulting in bad-tasting, dangerous food. The food could be dangerous even if it looks, smells, and tastes normal. Toxic fumes from the fire can actually contaminate the food even though it’s in sealed jars and cans. Food packaged in foil, cardboard, and plastic is sure to have absorbed smoke and chemicals as well. Perishable food from the refrigerator and freezer are unsafe not only because they’ve likely been exposed to warmer temperatures for too long, but the fumes and smoke are likely to have contaminated these foods as well.

Pet food isn’t any safer for consumption by your pets than your regular food is for you. The contaminated food will negatively impact your pets, but it’s also important to think about other pet items that were affected by smoke and chemicals. Wood chips or other organic materials used in bird or small pet cages should be thrown out to avoid exposing your pets to dangerous fumes. Toys and beds used for pets might not be able to be salvaged either. It’s usually best to throw these items out rather than risk harming your pet. 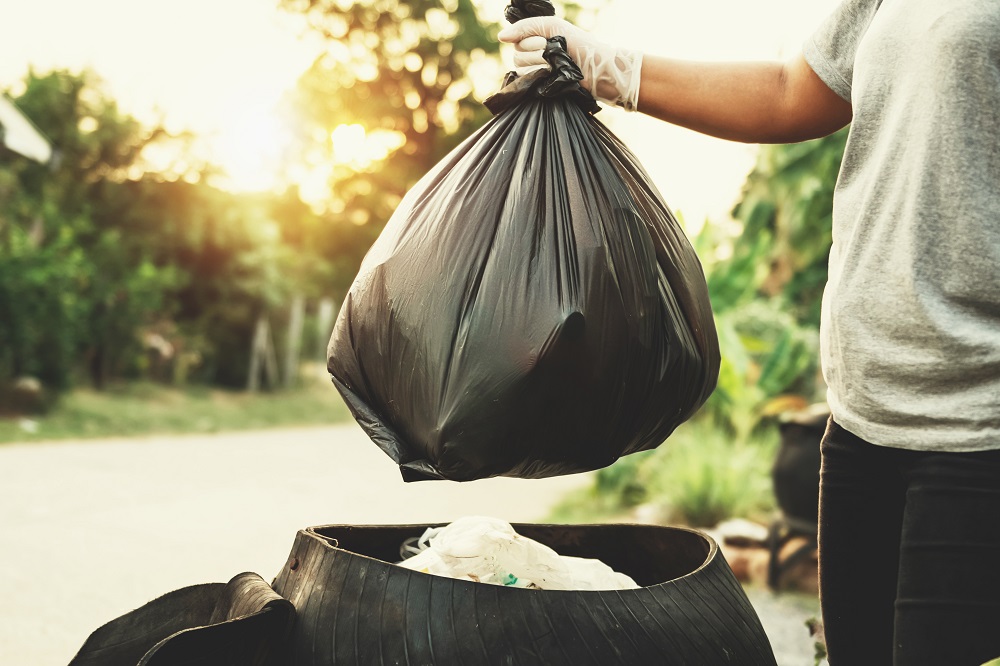 Paper goods such as plates, plastic utensils, and disposable cups should all be thrown out after a fire. Not only do they usually absorb smoke, but the chemicals used by firefighters can also be on these goods and be accidentally consumed if the paper goods are used for food consumption.

A good restoration company will often be able to save textiles after a fire. The main problem with textiles including clothing, rugs, and furniture isn’t the fact that they were burned, but that they absorbed so much smoke. There are methods used to remove the smoke smell from clothing and bedding. However, if the clothing or other textiles has actually been burnt, it needs to be thrown out.